The NJ SRTS Resource Center conducted phone interviews with recipients awarded SRTS grant funds from 2007 to 2015 and queried about grantee experiences, progress, challenges, and plans for the future. These interviews yielded: 1) an analysis of the grant implementation process, and 2) case studies detailing grants awarded to four NJ municipalities—Garfield City was one of the four municipalities. 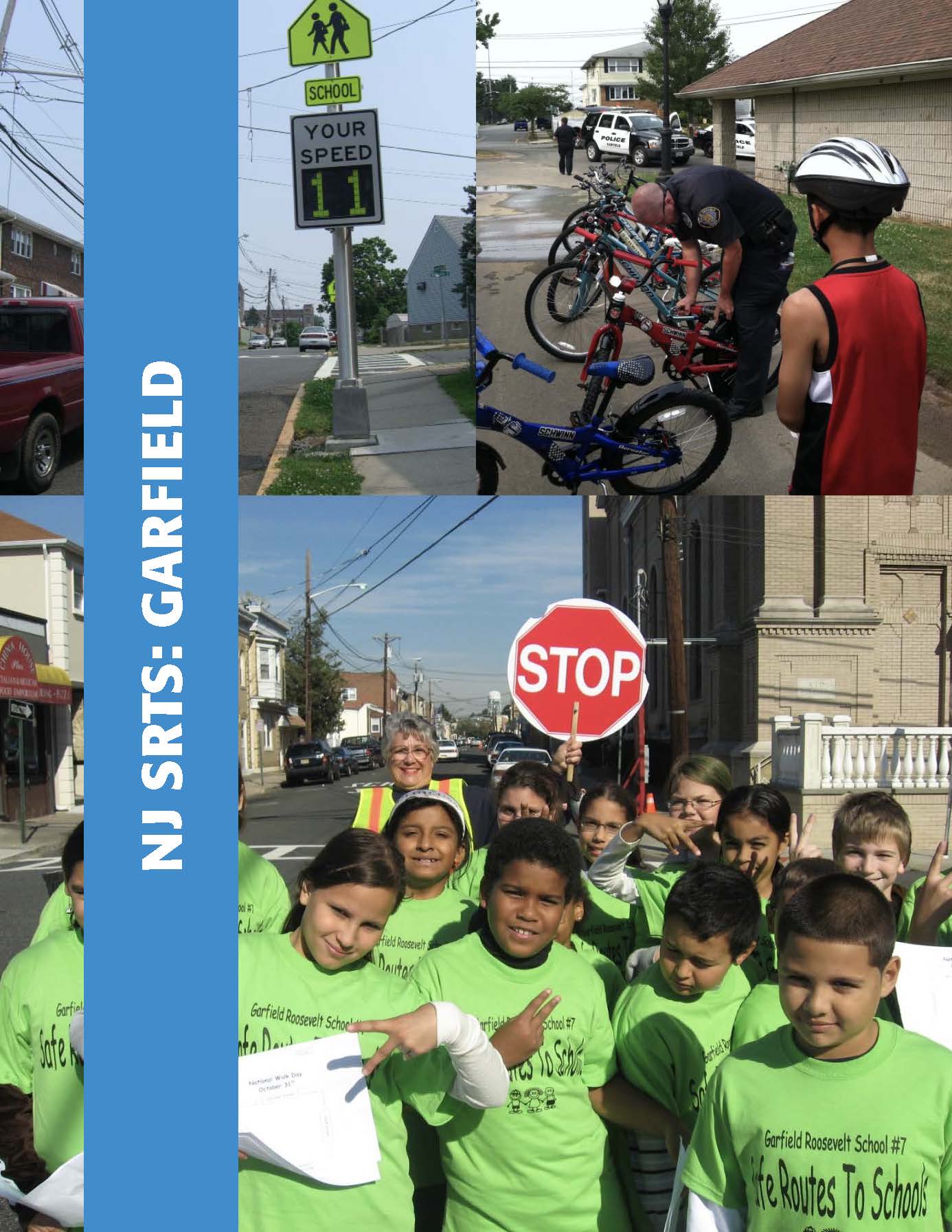